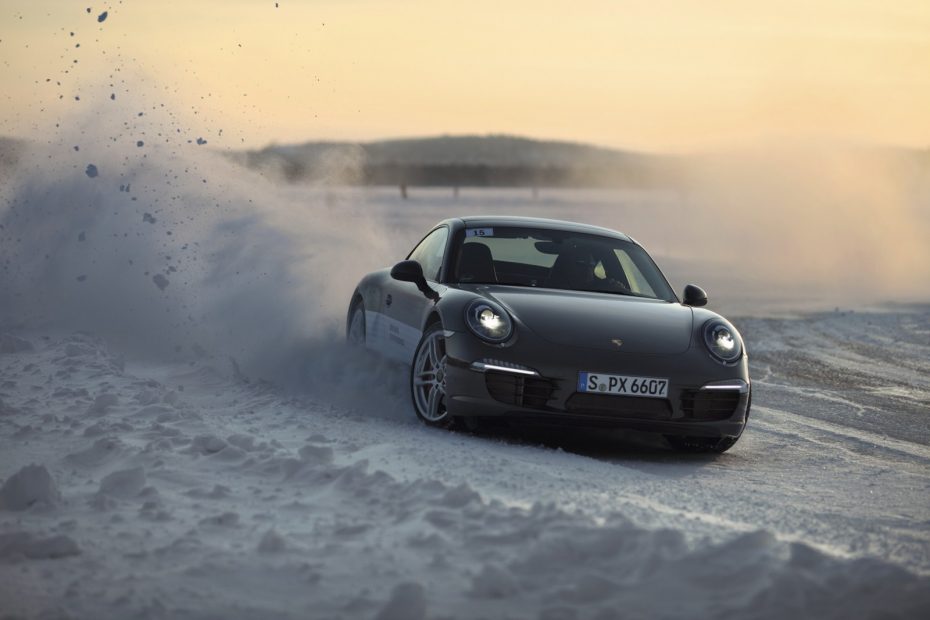 5 tips to prepare your vintage ride for storage, by hagerty CHECK YOUR COOLANT Water expands as it freezes, and that expansion packs enough power to split engine blocks. If you run straight water in your cooling system, now is the time to drain it before you end up with an unintentional two-piece engine block. Storing with zero coolant in the system is one option, but that allows the walls of the metal surfaces to corrode and may lessen the… Read More »Winter Preparation 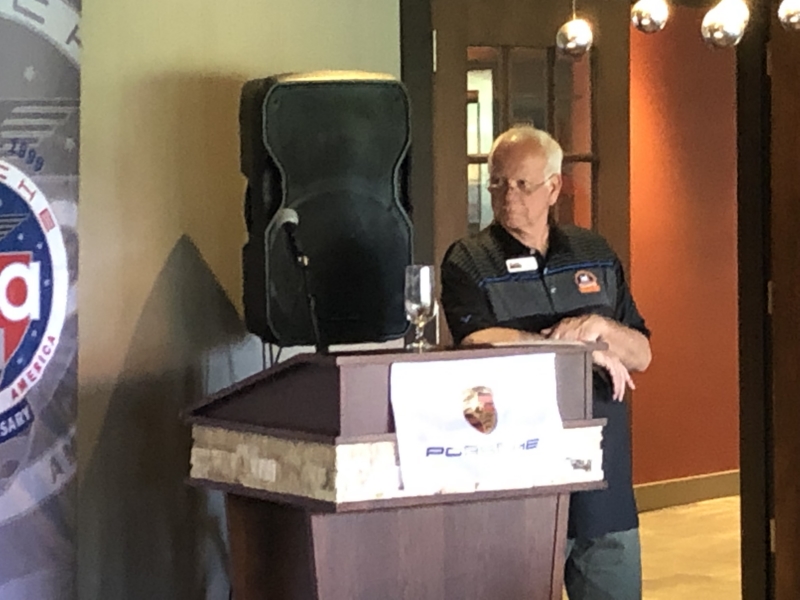 It is that time of the year. I’ve put my car into storage, but I had to wait for the snow to melt after that mess we had at the beginning of October! I’ve also made the switch to the collector car MPI coverage when I put it into storage. I initially resisted this switch strictly on pure vanity, since I didn’t like the colours of the plates (black on yellow, going back to Manitoba’s original plate colours, for those… Read More »Did You Know? November 2019 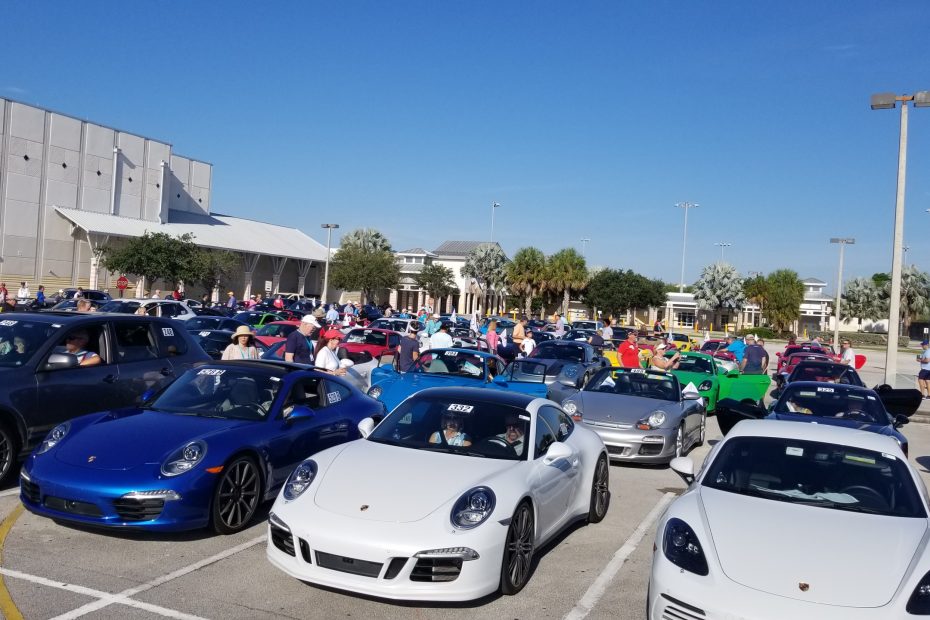 For the love of all things Porsche

THE FAMILY’S GETTING TOGETHER THIS WEEKEND FOR THE ANNUAL CONCOURS D’ELEGANCE WILLY WILLIAMSON – WILLY’S GARAGE willy@freepress.mb.ca The Red River Region of the Porsche Club of America (PCA) is celebrating its 20th anniversary in grand style on Sunday with its annual Concours d’Elegance car show taking place in the afternoon, followed by a gala dinner and awards presentation in the evening — all of which takes place at the Gates on Roblin. Although the dinner and awards presentation is a private… Read More »For the love of all things Porsche 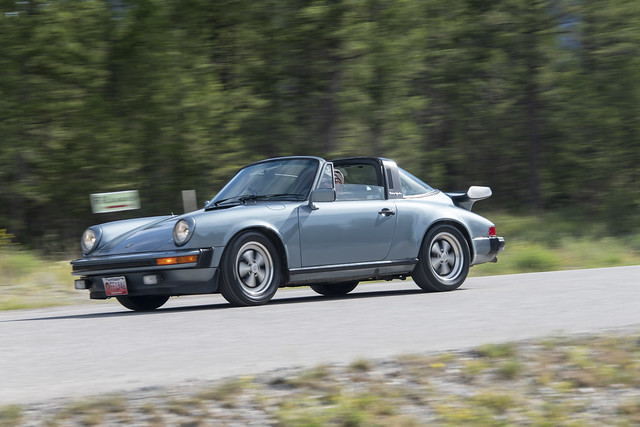 Alas, the end is neigh (at least for those of us who put our Porsches away for the winter). The days are getting shorter and the temperatures are dropping. Let’s hope we have a warm and dry fall so we can get a few more days of driving before the snow flies! So far this year we’ve tried to do as much as we can to celebrate our 20th year as a Porsche club in Red River Region. We had… Read More »Did You Know? September 2019 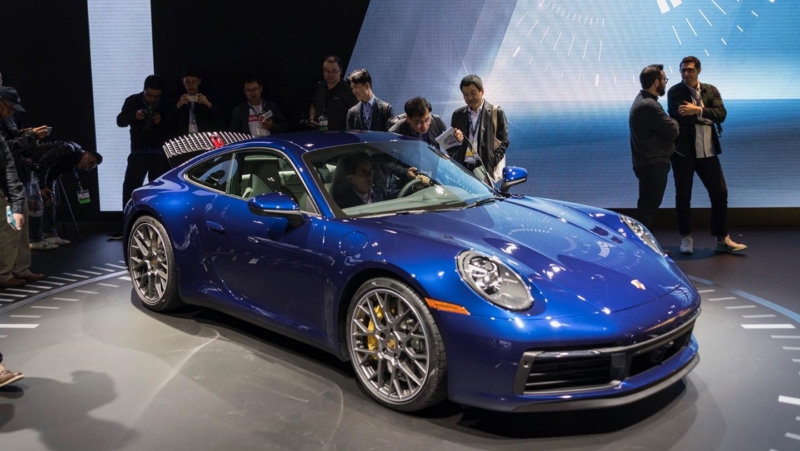 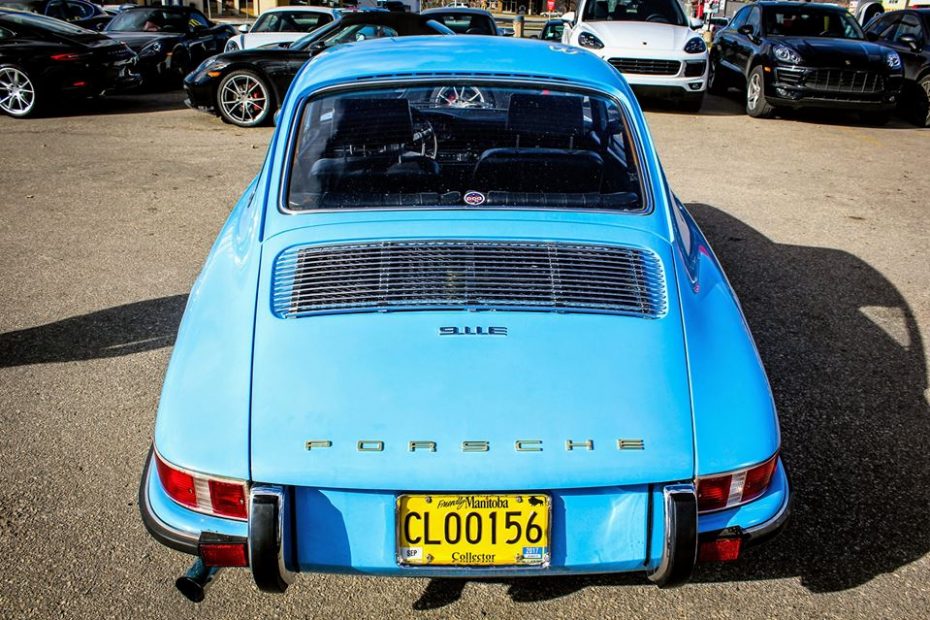 Owners of qualifying classic cars will be able to insure them in Manitoba with a special collector plate.The program is open to cars, light trucks and motorcycles that are at least 25 years old, are valued at more than $5,000 ($4,000 for bikes), and are driven only for “Pleasure” use. The program recognizes that classic cars are generally used for only part of the year and are laid up in storage during the winter months. The premium charged will reflect… Read More »Special Collector Plate

At last summer is officially here! I hope everyone is enjoying the weather and driving. As you probably know we have just finished our 20th anniversary drive to the Rockies Tour which was a great success (even though I’m a little biased)!We officially had 37 cars coming from many Regions on the western side of North America (Red River, BC Interior, Red Rose, Inland North West, Polar, Vancouver Island, Pacific North West, and Silver Sage). We even had one person… Read More »Did You Know? June/July 2019 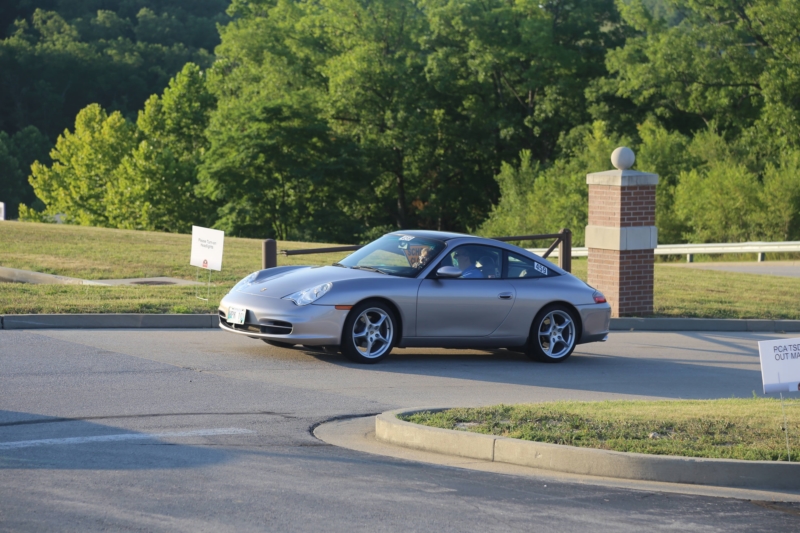 Its now official………Spring that is. I know because on Saturday the car was uncovered and I paid my visit to my local Autopac agent and activated my insurance. Then quickly returning home the car was backed off the tire cradles onto the driveway for the first time since the snow of last fall. For those who use Visa to pay MPIC you will see a change as April will be the last month you can use a credit card. All… Read More »Did you know? April 2019 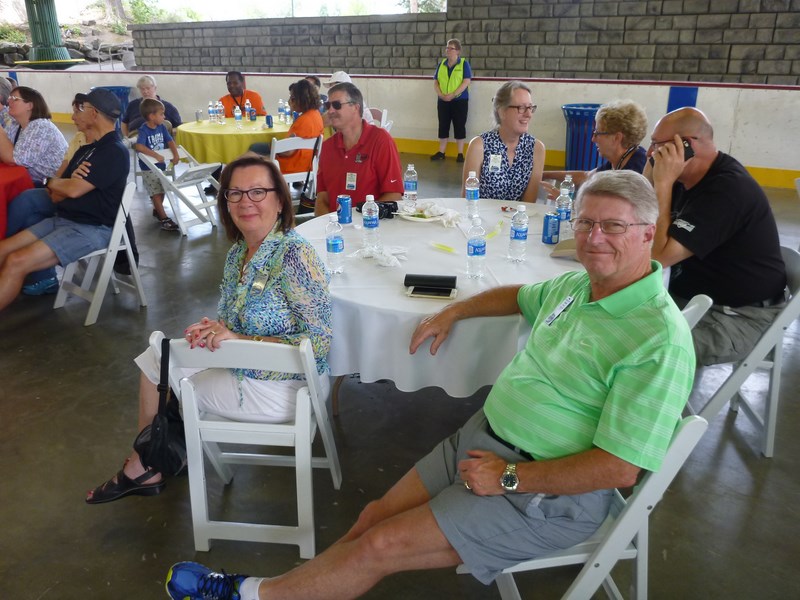 As February quickly is coming to an end we are getting closer to uncovering that extra car in the garage that has been dormant for what seems like forever. The long range weather forecast is promising a cold beginning for March then a warmer than normal April….we can hardly wait. The big news currently, in case you haven’t heard, The Porsche Centre of Winnipeg has been sold and the new ownership group takes over on April 1, 2019. The new… Read More »Did You Know? February/March 2019 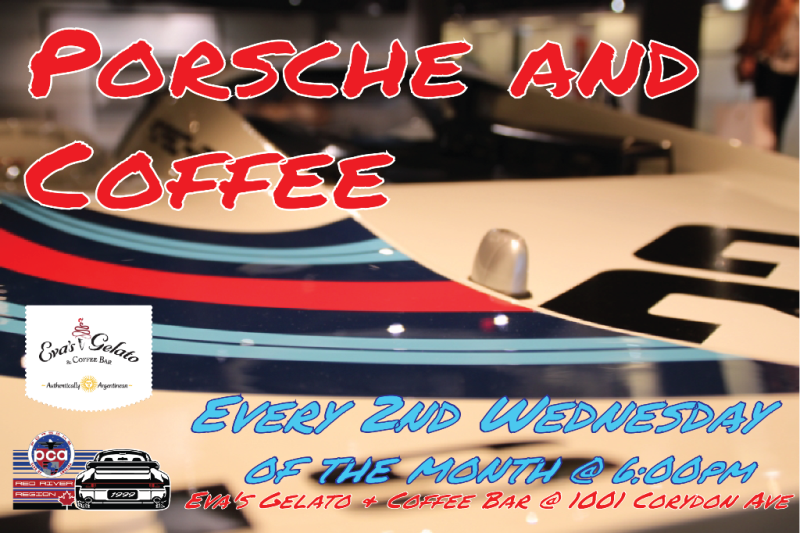 For 2019 we will have a new “Porsche and Coffee” format.  On the 2nd Wednesday of each month we will come together for an informal gathering. You can share stories and meet other members for coffee and ice cream. The meets will start at 18:00. We have located a great central coffee shop, Eva’s Gelato & Coffee Bar at 1001 Corydon Ave.They offer signature Argentinean roasted coffee bean blends in an espresso, machiatto, cappuccino, latte, or even affogato-style over a scoop of vanilla gelato.… Read More »Porsche & Coffee 2019