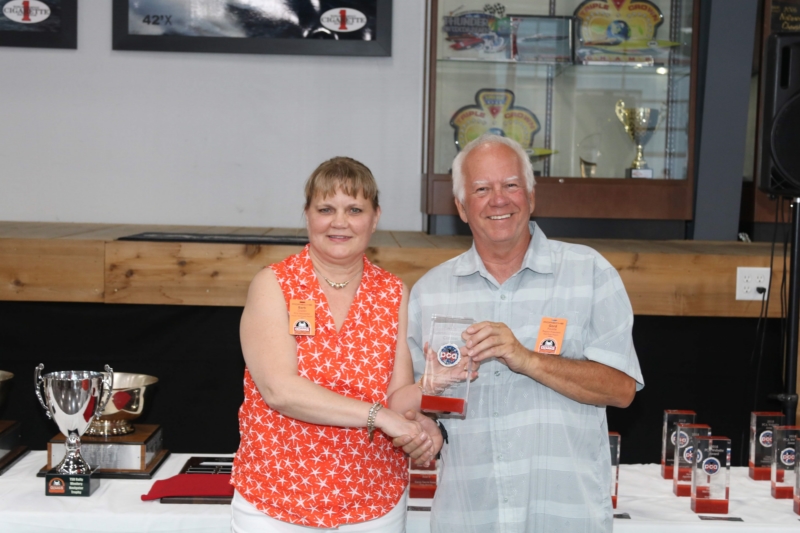 Happy New Year to All Red River PCA Members!  This is the January 2019 edition of “Did You Know”

All the current Board members have been confirmed by acclamation to their positions for 2019 (Gord Favelle as President, Dennis Duncan as Vice-President,  George Derwin as Secretary and John Sobczak as Treasurer).

A motion has been made by Andreas Kottschoth to add 2 more Board positions as Members at Large.  An e-mail has been sent out regarding this request with voting planned for January 9th Meeting. It is important for you to attend for this vote if you can or vote by proxy via email.

A conference call with Porsche Cars Canada was held on Dec 19, 2018 with the Presidents of the Canadian Regions of PCA.  The following includes some of the discussions:

A gathering of all the Canadian Regions – September 27 – 29, 2019 in Mont Tremblant QC. More info will be provided as it becomes available.